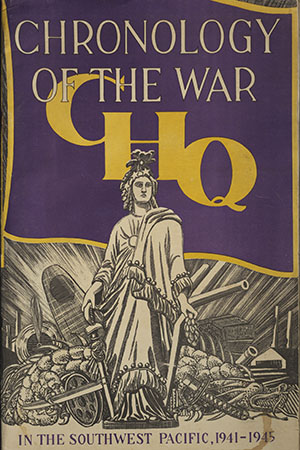 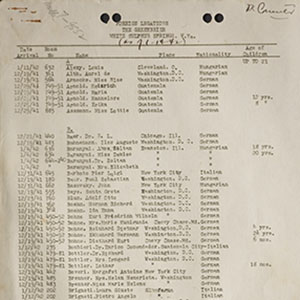 The Roy L. Morgan papers included in this digital archive consist of government and personal documents concerning Morgan's role as the Chief Interrogator for the International Prosecution Section (IPS) of the IMTFE. These papers contain investigative documents on Japanese officials and the political situation of Japan, general orders, minutes of the executive committee, trial briefs, the opening statement of the prosecution, and an incomplete set of IMTFE proceedings records.  Also included in this archive are Morgan's files as an FBI special agent during the Greenbrier Hotel Mission

Morgan was born in Morgantown, West Virginia in 1908. He attended Duke University (1926-1927) and the University of Virginia (1927-1933), where he received his B.S. degree.  He continued his studies at the UVa School of Law and graduated in 1933. In 1946 Morgan went to Tokyo for the War Department to serve as Associate Counsel and Chief of the Investigative Division of the IPS. He also served as a consultant for the Japanese government.