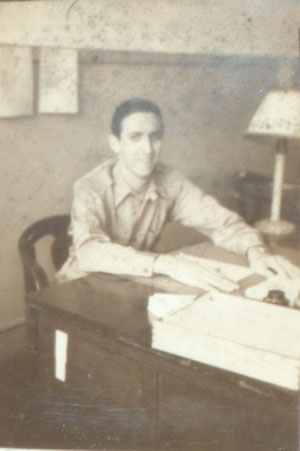 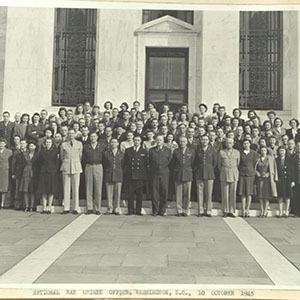 Calhoun W. J. Phelps served as the assistant chief of the documents division for the International Prosecution Section (IPS) of the IMFTE. This collection, bound in two scrapbooks, consists of official IPS documents, newspaper clippings regarding the trial, photographs and ephemera collection by Phelps during his tenure on the IPS team, and documents on the formation and structure of the trial teams and the tribunal itself. Not digitized for this collection (due to copyright) but available at the UVa Law Library are an unpublished script for a Japanese war time propaganda film titled "Glorious Japan" as well as a Japanese publication by Tanaka titled "The Military Clique."