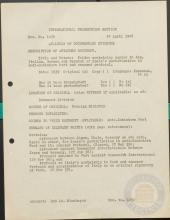 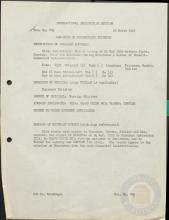 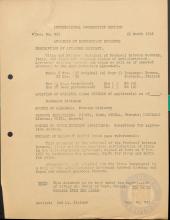 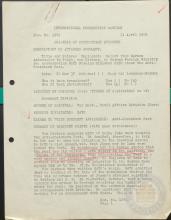 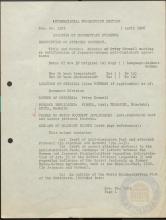 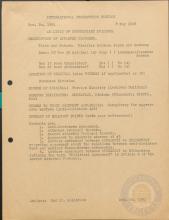 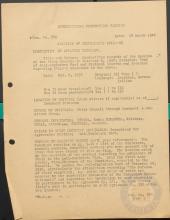 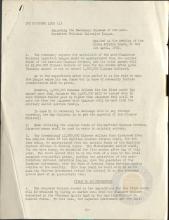 Description:
Describes the points agreed to at the meeting of the China Affairs Board, on the 1st of April, 1939 regarding expenses related to the anti-Comintern National Salvation League. Includes appropiations of funds, use of Chinese currency, and decision to hide Japanese names while "utilizing the surplus funds of the Maritime Customs revenue" . . . "in order to maintain secrecy."
Date:
1939CE Apr 1st
Subject:
Anti-Comintern Pact 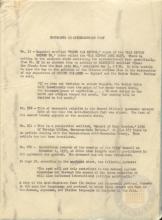 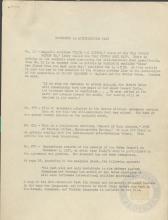