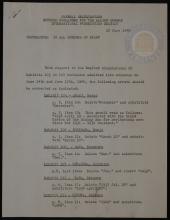 Description:
Lists detailed corrections to be made to the English translations of Exhibits 103 to 129 that were admitted on June 14th and June 17, 1946.
Date:
1946CE Jun 18th
Subject:
IPS Document Processing
Translation Issues 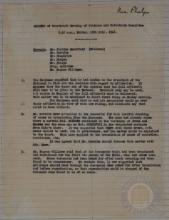 Contributors:
Alan J. Mansfield
Solis Horwitz
Travers Christmas Humphreys
Calhoun W. J. Phelps
Ronald Henry Quilliam
Eugene D. Williams
Description:
Topics include: Full affidavits must be given to the Defense (although excerpts may be used in court); the careful checking of name translations from Japanese; a reminder to attorneys to fully read documents they request to be translated prior to submission so that items are not needlessly translated.
Date:
1946CE Jul 12th
Subject:
Evidence
Testimony
Translation Issues 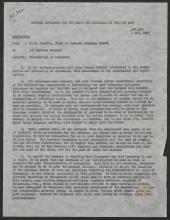 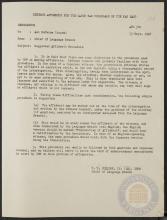 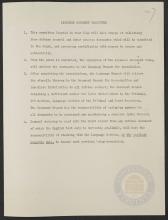